Skip to content
How Did Boston Tech Salaries Fare in 2020 and Why That Matters
April 22, 2021by admin 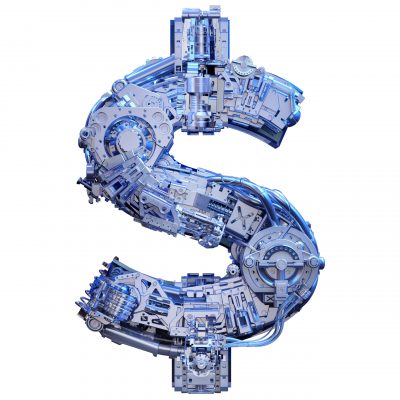 When your company crafts its staffing strategy for 2021 in beyond, understanding current tech salary trends becomes critical. After all, this information helps your managers better determine the budgetary impact of the company’s hiring needs.

You also gain insights on the hottest jobs in the tech industry, which identifies the roles requiring better job offers.

So let’s take a closer look at 2020 tech salaries in Boston and New England. Use this data to make your staffing efforts more productive and fruitful. Expect improvements in operational efficiency and a healthier bottom line as a result.

Massachusetts IT Salaries on the Increase

According to a recent survey of tech industry pay, IT salaries in Massachusetts increased in 2020 by 2.3 percent. The average salary of $110,461 ranked third in the United States, behind only New Jersey and California. Other states in the Northeast U.S. in the top ten include New York, Maryland, and Connecticut.

Not surprisingly, IT salaries in Boston greatly influence the overall salary data of Massachusetts. The average tech salary for Boston for 2020 was $110,069 according to the same survey highlighted earlier. The percentage increase for the city came in at 2.4 percent.

Boston’s status as one of the most important tech hubs in the country remained strong. Some of the top companies in the area looking for IT talent include Amazon, Humana, VMware, and Accenture. So keep those names in mind as potentially the competition for the best and brightest tech pros.

The Highest Paid Occupations in the IT World

As noted earlier, any staffing strategy benefits from having information on current IT salaries. In Boston, companies need a wide array of tech talent, including cybersecurity professionals, data scientists, and software developers well-versed in AI.

For example, tech pros with experience in SecOps remain in demand. The Cybersecurity Engineer ranks 4th on the same salary survey used earlier, with an average salary of $134,340. Data Scientist ranks 9th, with an average salary of $119,898. Notably, that shows an increase of 12.8 percent compared to 2019. So keep this information handy when formulating your company’s job offers for 2021.

When your organization needs help finding great tech talent, speak with the team at The CERES Group. As one of the top IT staffing agencies in Boston, we provide great candidates able to contribute to your success. Schedule some time with us soon!